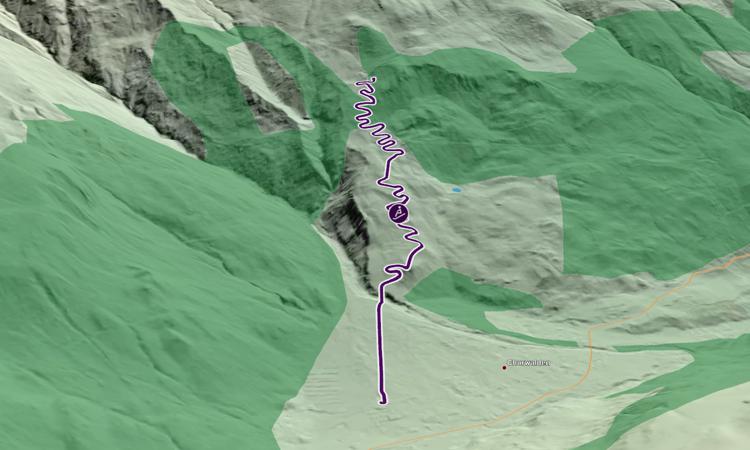 The origins of the toboggan lie in wintry Russia. As early as the 16th and 17th centuries, the wealthy population of Russia were sliding down snowy and icy hills on blocks of ice. Occasionally they would also use wooden toboggans. Ramps were built and iced over in urban areas of Moscow and St. Petersburg so that people could also toboggan in the city. Since this kind of tobogganing could only be

View map in the atlas